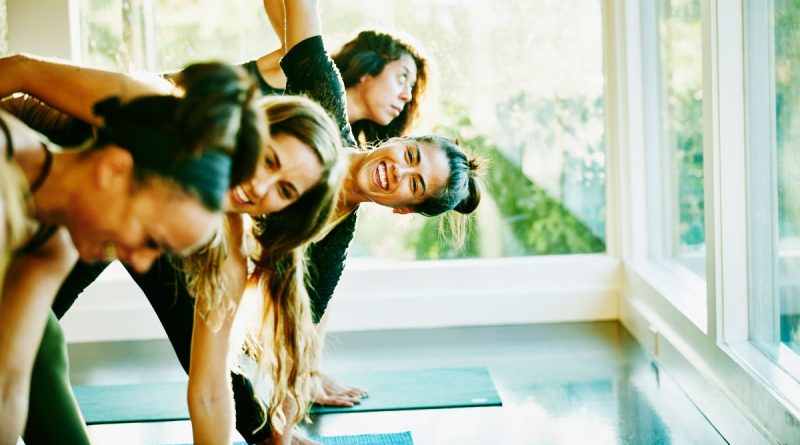 Whenever my toddler sneezes, yawns, or farts, it’s the cutest thing on the planet. Whenever my husband does the same, I’m less amused. And whenever it happens during yoga, let’s just say that it can seem more than a little humiliating. After all, we’ve been taught since we were little to keep these bodily releases private. So why do they always seem to happen during yoga class? Especially when the teacher is walking nearby?!

Why we fart during yoga

Perhaps the least elegant of these emissions is flatulence. What is it about doing yoga that seems to invoke a rumbling in our tummy?

Certain yoga poses seem to induce gaseous releases due to their positioning, like having our bums in the air for Adho Mukha Svanasana (Downward-Facing Dog Pose). Other poses have historically been used to aid in digestion and are even aptly named for that reason, like when we pull our knees into our chest in Apanasana (Wind-Relieving Pose) and Jathara Parivartanasana (Stomach Churning Pose).

But something else that significantly affects our digestion is stress. When under stress, the blood moves from the reproductive organs to our limbs to help prepare us to fight or flee, hence the sympathetic nervous system’s nickname, “fight or flight.” Unfortunately, a lot of us are under chronic stress (yes, surviving a pandemic counts), which means that when we unroll our mat and finally relax (aka let our defenses down), we activate the parasympathetic nervous system (PNS), which is aptly nicknamed “rest and digest.”

A 2017 article in the Journal of Yoga and Physiology reviewed a number of studies looking at yoga’s effects on the autonomic nervous system and found that, regardless if participants did yoga for a few minutes or a few months, they all showed significant balancing of their nervous systems. Another recent study observed that pranayama and yogic breathing (specifically alternate nostril breathing) led to reduction in blood pressure, an additional sign of the PNS’s activation.

And the calmer we get on the outside, the more movement starts happening on the inside. In fact, Bay Area yoga teacher and massage therapist Amanda Snow was specifically trained in massage school to listen for gurgling, as it is believed to indicate digestion being reactivated and therefore the client “dropping in” and relaxing more deeply.

…and yawn during yoga

Ever wonder why the minute you go to the dentist and lie back, you start to get tired? Or why you can be amped at work and then the moment you start to practice yoga you suddenly can’t stop yawning? This goes back to the rest-and-digest response. When you finally slow down and are no longer in an adrenalized state, the body finally realizes how tired it actually is.

Dan Carter, known to his students as Danimal, founded Born Naked Yoga & Retreats because he wanted to offer students an environment “where things like nudity, digestion, and other learned triggers are not just accepted, but welcome.” Natural releases happen all the time in his classes, and while he doesn’t specifically instruct people to yawn or burp or fart, he finds they happen with regularity in twists and resting poses.

Carter is a huge fan of yawning and believes it leads to “healthy respiration.” Most of us breathe quite shallowly throughout the day or perhaps have unconscious patterns of holding our breath. Since yawning can help initiate deeper breathing, Carter starts and ends each class with a yawn or sigh.

…and sneeze during yoga

Sneezing is how the body clears bacteria and viruses. There is actually a significant link between exercise and sneezing. When we breathe heavily, our mouth and nasal passages tend to dry up, which triggers our nose to start dripping, leading to sneezes. With COVID-19 concerns, sneezing in public anytime, especially during a group class, is a faux pas. Although if you’re practicing at home, you can let yourself sneeze as much and as loud as you need to.

The etiquette of “Excuse me!”

Even world-renowned etiquette educator Elaine Swann doesn’t disparage bodily functions. The primary focus of her work at The Swann School of Protocol lies in helping people understand the distinction between public and private behaviors. Swann works with toddlers to those in late adulthood, and works even with her littlest clients to help them become aware of the impact of their behaviors. This includes being conscious of the sounds we make and the smells we emit.

Swann acknowledges that we are human and have bodily releases that create sounds, especially in yoga when we are contorting our bodies. If you’re in a studio setting and can’t hold something in despite trying with all your might, this may not only create more stress, but it can also increase the very toxins that our body is trying to release, like in the case of the sneeze. Swann advises that we simply say, “Excuse me” and keep moving.

The added benefit of an at-home practice

There are many benefits to doing yoga alone at home, including zero crowds, no commute, and total temperature control, but the greatest benefit may be the freedom to do whatever the heck you please, including—and even embracing—your natural releases.

Carter notices that newer students tend to be embarrassed at first by bodily functions, but over time they become more comfortable, understanding that these bodily processes are natural and normal. Carter shifted his classes out of the studio and online at the beginning of the pandemic. Now he offers a mix of virtual and in-person. Carter’s students have expressed that doing naked yoga alone at home has helped them be more present in their bodies and practice. While he can’t speak for his students, he personally has become even more comfortable with his body’s processes since practicing yoga at home.

Swann, too, confirms that a home yoga practice is the perfect environment to let things go, as it is a private setting. Try to think about it like this: In yoga, we get to learn how to let go in every way. The calming effect of yoga simply lets more than just our minds relax. Consider it a sign that the yoga is doing its work.

See also: Your Ultimate Guide to Building an At-Home Practice 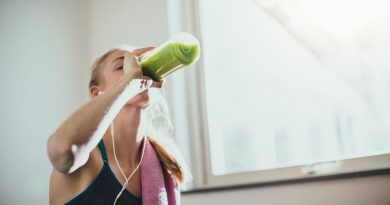 I’m a Registered Dietitian. Here’s What You Need to Know About Athletic Greens 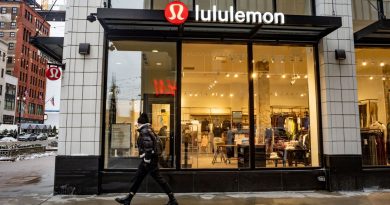 I Tried Lululemon Like New. Here’s What You Need to Know 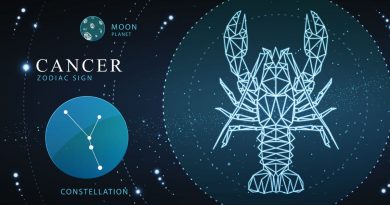