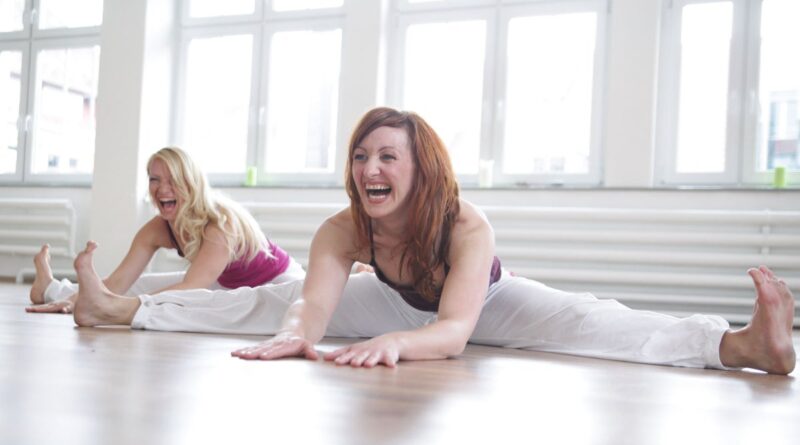 Even yogis need to laugh at themselves sometimes—just ask these yogi-comedians. Besides poking fun at the typical yoga stereotypes, these little gems of humor also touch on those everyday experiences in yoga classes or meditation sessions that make you wonder if you might be on some sort of hidden camera show. It’s OK to laugh about the girl who refuses to give up “her spot” in the studio, or the meditation practice that somehow sparks a million random questions in your brain. We’ve all been there, right?

We’ve rounded up five of our favorite comedic yoga and meditation accounts to check out the next time you find yourself in need of a chuckle. Plus, many of these creators are yoga teachers themselves—so you know they have tons of original content to work with (but hopefully not at your expense!).

See also: Find Your Meditation Style With These 7 Practices

When you’re late for yoga. #yogacomedy

Whether you’re a student or a teacher, Jack’s videos will put a smile on your face. From those happy-go-lucky moments in class—like when the teacher remembers your name, making you feel like a million bucks, to that tricky pose that you may have slightly overestimated your ability to do (been there, done that)—Jack covers it. You can find hilarious skits of these everyday yogi moments on his Instagram.

See also: Need to Scream It Out? There’s a Meditation for That

Do you ever find yourself thinking about your favorite snack, least-favorite movie, or how much animals weigh during a guided meditation? Don’t worry, you’re not the only one. Yogi Bryan covers these moments in his Twitter posts, TikToks, and Instagram Reels. If you’ve ever found yourself thinking, “oh my gosh, when is this count going to end?” or feeling the urge to shout swear words during Chair Pose, you’ll find yourself nodding (and laughing) along to Bryan’s content.

The Canadian broadcast network’s comedy channel on YouTube has a series of videos covering the awkward (and hilarious) parts of any yoga class. From someone asking you to move your mat (I mean, you’re in their spot) to when front desk staff members try to convince you to buy all the products (Hey, they really need to hit their sales goals)—you’ll relate to all of these exaggerated moments a little too much.

LOL Network and Headspace—Meditate With Me

Ever wondered what the world’s best comedians are thinking about as they meditate? LOL Network partnered with Headspace for a series of YouTube meditation videos that put a spin on what you might consider “traditional” meditations. In these videos, you’ll hear the narrated inner thoughts of Hasan Minhaj, Tiffany Haddish, and Kevin Hart (just to name a few) as they complete a Headspace meditation. It’s a stand-up comedy special meets morning meditation—and it’s hilarious.

If you’re a fan of swearing, this is the meditation for you. Jason Headley’s videos are part-parody, part-meditation and work shockingly well (according to the comments section). I mean, sometimes you just need to swear it out in your head—or out loud. Want more? Jason Headley also released a book and an app—so you can be saying “f*%k that” while following along on your phone, computer, or in hardcover.

See also: Can Cursing Calm You Down? 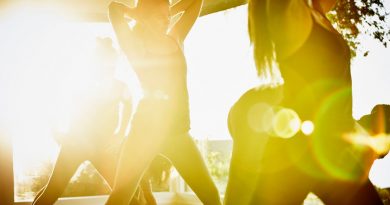 12 Yoga Poses to Energize Your Body For Summer 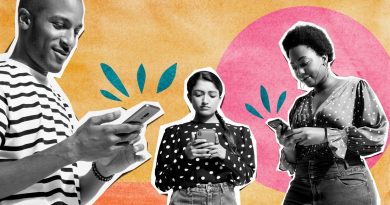 How to Be a More Mindful Text Messenger

#sadhguru You Are Creating FEAR In Your Mind! #shorts #sadhgurushorts #fear