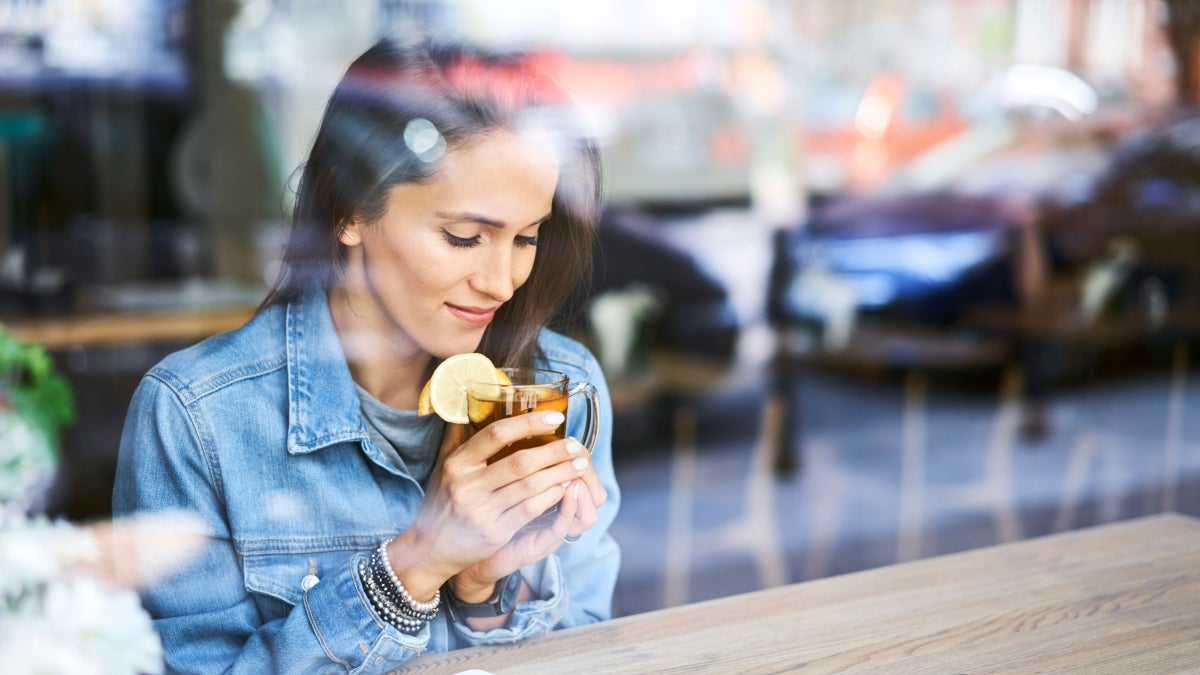 If a British pop superstar can do it, I can do it too. Being alone, that is.

In the second edition of her newsletter, Service95, Dua Lipa wrote about going on a date—with herself. The pop star noted how she was particularly nervous to head to dinner alone and opted to bring a book along to ease her nerves. (A Thousand Splendid Suns by Khaled Hosseini was her choice, in case you were wondering.) After finishing her meal, Lipa noted in her entry she felt not alone, but powerful.

Huh, I thought to myself. How exactly does spending time alone make you feel powerful?

I’m a self-identified extrovert. I love spending time around others. Spending too much time by myself doesn’t recharge or energize me like it may for introverts. While wanting to spend time around others isn’t a bad thing, my discomfort with being alone can inhibit my ability to do things I want to do. If I can’t find someone to jump in on that reservation or head to that movie, I just won’t go, which, yes, is completely ridiculous. I don’t want to be this dependent on others. I want to feel comfortable being alone.

The benefits of spending time alone

You may be familiar with the safety warning you hear onboard an airline. “Put your oxygen mask on first before helping those around you with theirs.” The same ethos applies here. Spending time alone can make you better equipped to help and support those around you. Lia Huynh, a licensed marriage and family therapist, says this is especially important in romantic relationships. Spending time alone can give you time to miss your partner and be excited to see them again, she says. This type of freshness (the so-called “spark”) can actually strengthen your relationship.

How much time should you spend alone?

It’s important to put alone time into context. Huynh says introverts should pay attention to when feelings of boredom or loneliness kick in. That’s a sign to go out and socialize with other people, she says. Bodily cues may work for extroverts. If you’re feeling particularly tired or drained around people, that could be a sign that you’re in need of some alone time, she says.

How to be happy (and comfortable) spending time alone

Spending time alone doesn’t have to be miserable. It could look like listening to a guided meditation, reading a book in a cafe, or taking time to journal. “Being alone doesn’t necessarily mean being in a room by yourself, white walls, staring, doing nothing,” Huynh says. “It’s a way to recharge, a way to reflect.” Like your yoga practice, spending time alone is also a practice.

Time spent alone, like anything, is a discipline, she says. Over time, you’ll become increasingly more comfortable spending time by yourself. Start off small. Instead of jumping straight into eating at a restaurant by yourself, trying a guided meditation in your living room can help ease you into the feeling of just being with yourself and your thoughts.

Giving yourself the space to recharge may also mean putting your phone away. With so many posts and opinions, social media can pull you in different directions—cluttering your head, Huynh says. The endless scroll can also be detrimental for your mental health. When you head out for your coveted (or dreaded) alone time, put your phone on “do not disturb.” Your head may feel a little clearer after even just a short break.

OK, so maybe being alone isn’t the worst thing in the world. I’ll probably always be an extrovert (at least, I think so), but I took Huynh’s words to heart. I spent some time writing down a few thoughts in a journal this morning. And those 10 minutes, coupled with the silence of my phone and a hot coffee, felt surprisingly soothing.