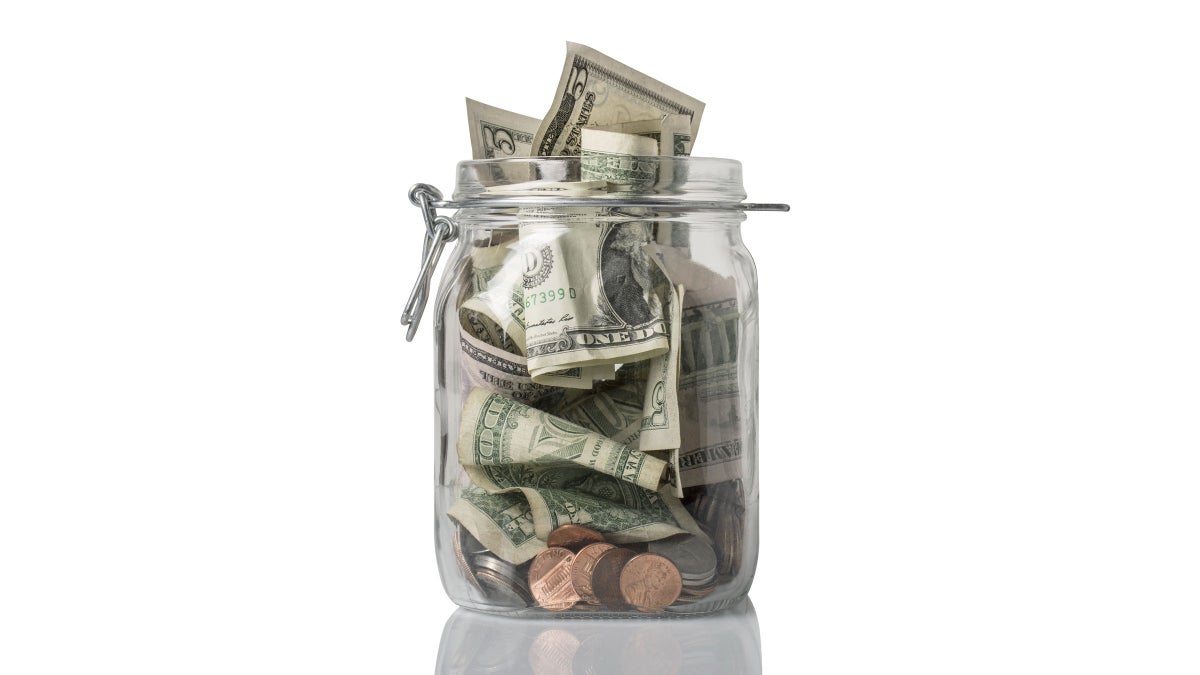 At the start of the pandemic, the world saw something that it hadn’t experienced in recent years—affordable yoga. As studios closed and teachers scrambled to find ways to remain in service to their communities, pay-what-you-can yoga classes appeared everywhere. Many yoga instructors began offering classes via social media and Zoom as well as in outdoor spaces with a suggested donation instead of standard fees.

Low-cost or donation-based yoga isn’t new, but it is newly prolific. Even after in-person classes returned, many teachers and studios have continued to expand accessibility to yoga through pay-what-you-can classes and other pricing structures.

When there is equitable pricing for yoga, there is greater potential for classes to look like the world in which we live—intergenerational, multiethnic, intersectional, diverse communities with a wide range of abilities. In other words, the practice can begin to reflect what it has aspired to be: Yoga for everybody.

What yoga studios are doing differently

Pay-what-you-can and sliding-scale pricing is equity pricing. It acknowledges that there is an imbalance in our systems, which have precluded traditionally marginalized communities from upward mobility and access to wellness care. Equity pricing allows for those who have a bit more to pay more, which funds partial scholarships for those who have less. Sliding-scale pricing has been largely missing from the yoga community, which is why it has remained an exclusive practice. When measures are taken to expand the definition of what a yogi looks like, everyone can help in the effort to level the playing field within the wellness community.

Affordability is at the core of Black Swan Yoga, an entirely donation-based studio with several locations in Texas. “I’ve seen college students come in with $2 to their name because the other $2 were spent for the bus ride over,” says Theresa Weeks, former manager of Black Swan Yoga San Antonio. “Being able to say, ‘Yes, you’re welcome here,’ feels super empowering,” says Weeks. While Black Swan Yoga has a suggested donation of $20, as little as $1 is accepted—no questions asked.

Similarly, larger organizations, including Kripalu, have instituted a sliding scale for certain classes in their quest for more equity in yoga. And at Yoga Shala West in Los Angeles, there is a sliding-scale monthly membership for those students who need a more affordable approach to their practice. “I don’t care if they pay $1 or $200,” explains owner and yoga teacher Pranidhi Varshney. “I just want them to come to their practice.”

To remove the potential for awkwardness or shame that some students feel in asking for a discount in person, some studios offer the option to pre-register online for donation-based drop-in classes. Varshney set up her studio’s payment software to allow anyone to determine their membership rate online without needing to reach out to her for permission.

Insight Timer is a digital platform where meditation teachers have shared classes in exchange for donations since 2009.  The intention, of course, was to make the practice accessible to interested individuals who were financially challenged. The donation model, which allows the amount to be at the discretion of students, seems to be working. More than 15 million people subscribe to Insight Timer’s membership, which expanded to include yoga classes in 2020.

Yoga student Jaime Berkowitz was able to develop a consistent practice through donation-based classes on Insight Timer. Berkowitz found the app at a time when everything in her life was changing at an alarming pace and she couldn’t afford studio drop-in rates. The classes “gave me access to a practice that quickly became my only constant,” says Berkowitz, who is currently attending a yoga teacher training on a sliding-scale tuition. She continues to participate in pay-what-you-can classes and likes to donate more to teachers from traditionally marginalized communities whenever she can. It’s her part, she says, to increase equity in yoga.

Tamika Caston-Miller, E-RYT 500, is the director of Ashé Yoga, where curates yoga experiences and trainings in service of collective healing and community repair. Having begun her yoga journey in 2001 with a home practice, she now holds advanced certifications and training in Trauma-informed Yoga, Somatics, Yin Yoga, Restorative Yoga, and Yoga Nidra. It is part of Ashe Yoga’s ethos to offer accessible training, practice, and education. To that end, the studio offers partial work-study scholarships and sliding scale pricing available for trainings, workshops, and memberships, as well as low cost and pay-what-you-can drop-in classes.