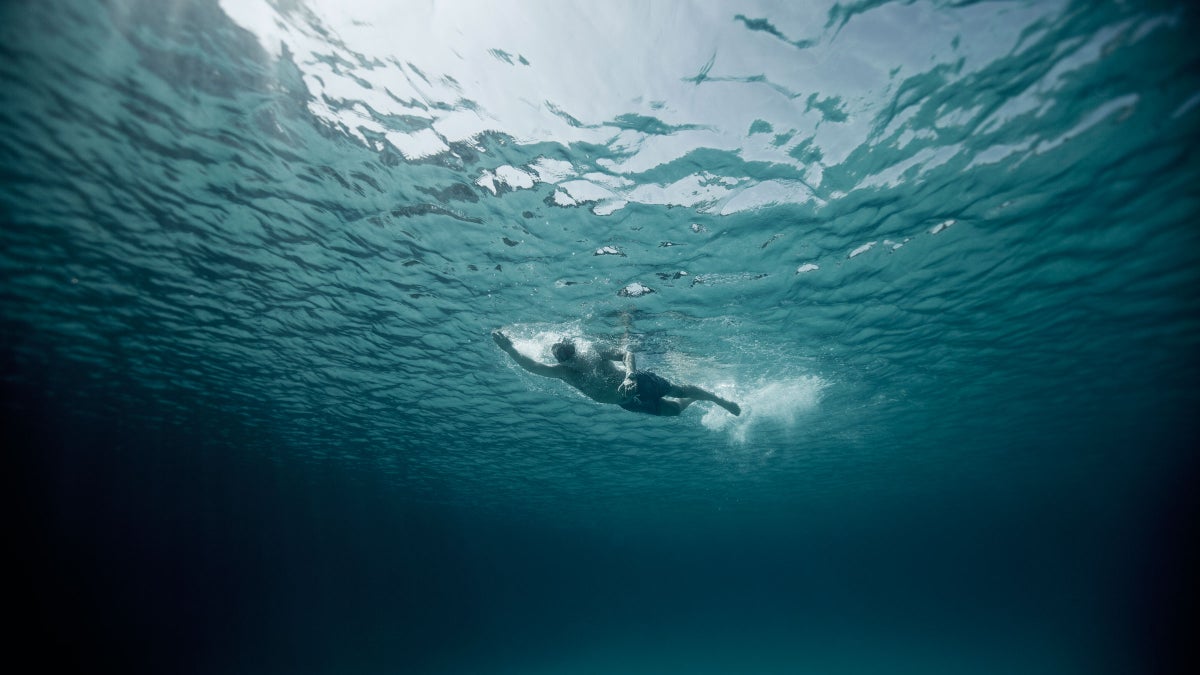 Growing up, I was not a great swimmer. It took only a few lessons for me to realize that staying afloat was all I needed in life. But during the summer of 2014, when I was out in the Atlantic near Bethany Beach, Delaware, my lack of skills nearly cost me. I was swimming with friends when I got caught in a riptide—a strong ocean current that can quickly end badly for swimmers. As my friends made their way back to shore, I found that I couldn’t keep up. Before long a lifeguard came to my aid. At first I felt embarrassed, but I soon understood how fortunate I was: in nearby Ocean City, Maryland, three swimmers died from rip currents that summer, two within weeks of my swim.

After that trip, thinking about ocean swimming gave me anxiety. But while reading about local swimming spots in my new home city of San Diego, I learned that immersion in cold water can ameliorate stress and improve well-being. Advocates of the practice like extreme athlete Wim Hof link the mental benefit to the endorphin rush experienced upon exposure to cold. I considered how often anxiety derailed my workday concentration and energy; if a cold swim each morning could help me stay engaged and conquer my fear in the process, I was sold. I set out to hit the water before work for two weeks, hoping to see an improvement in my mental state.

It didn’t go well at first. While I consistently arrived at the beach around 7:30 A.M., I spent most of my time only hip-deep in the 62-degree water, willing myself to dive through the oncoming waves. It took two days before I finally swam, breaststroking weakly for three minutes near a lineup of surfers wearing warm, comfortable wetsuits.

The effects, though, were immediate. The initial shock of cold water heightened my senses, and that lasted into the workday. I found myself breezing through daily meetings and fixating far less on stressful deadlines. Email messages that normally took 30 minutes or more to draft were quickly dispatched. I even read back issues of this magazine, partly for research purposes but also to see whether anyone had previously reported on what felt like my amazing work-productivity hack. (They hadn’t.)

In the end, I still had to bribe myself into the ocean with the promised glow of a post-swim workday. Yet the satisfaction of regaining control of my time and boosting my confidence in the water helped me see that many of the daily tasks that cause me angst (writing, researching, email) also make me feel competent and capable when they’re accomplished—that it’s actually better to dive in than to delay with trepidation. With winter approaching, I’ll be hanging up my swimsuit soon, but I plan to take a few dips in the spring while the water’s still cold, chasing that mix of fear and exhilaration.

This article originally appeared on Outside Online