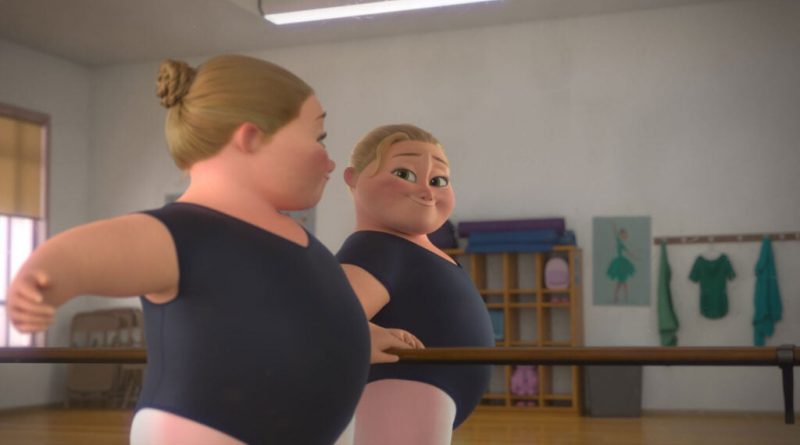 At my current yoga studio, there aren’t any mirrors on the walls. That’s part of the reason I chose it. While mirrors may be beneficial for some, allowing for a greater focus on alignment, they’ve caused harm for me in the past. In a class with mirrored walls, I spend too much time obsessing over my belly rolls and fixing my messy hair instead of tuning into my practice.

Outside of the studio, it still takes effort (and a ton of self-confidence work!) for me to not obsess over my appearance in every mirror or reflective window I pass, a battle I’ve fought since middle school.

When I recently watched “Reflect,” a new short released on Disney+, I saw aspects of myself in the main character, Bianca, a plus-size ballerina who struggles with body dysmorphia.

In the opening scene, during a dance class, Bianca shows visible signs of discomfort after her teacher instructs, “tight tummy, long neck.” She looks in the mirror, holding her stomach. However, as she stares, the reflective glass quickly transforms from a bright studio into a darkened space. She’s suddenly stuck in an imaginary, yet torturous, room surrounded by the shattered mirror she previously positioned herself next to in the studio. Bianca eventually fights back against the glass, dancing her way back into the studio—and toward body acceptance.

Disney released the video as part of its Short Circuit Experimental Films series, which encourages employees at the company’s animation studios to pitch ideas. Hillary Bradfield, the director who also pitched the concept, said her own outlook on body philosophy played a role in the short’s creation. “I feel like I’m a very body positive person in principle, but when it’s on a personal level, it’s a lot harder to be body positive,” Bradfield said in the introduction before the short.

It’s a familiar complex. We’re quick to praise and appreciate others, while being the harshest critics of ourselves. It’s one of the reasons why practicing self-compassion can be such a challenge.

Bradfield said her decision to poise the featured character as a dancer was a natural one. “It’s part of the craft to be looking at your posture and checking things in the mirror, so it just seemed like a really good way to put her in that environment where she has to look at herself, and she doesn’t want to,” she said. It’s this type of tension, battling the anxiety of your image while doing something you love, that’s a difficult dynamic in yoga and dance studios. Films like these help challenge this notion, pushing back on the tyranny that we give the mirror.

The response to the film

I wasn’t the only one with a strong reaction to the film. “oh I would be different if I had seen this as a kid,” Ashlee Latimer, an author, wrote on Twitter. “I just watched the Disney short “Reflect,” and I’m in an absolute puddle of tears,” said another. “I wish my younger self had that, especially growing up as a dancer it could’ve changed so much for me.”

However, some of the responses were more critical, calling on Disney to see these characters as multifaceted, rather than just symbols of body dysmorphia. “While it’s great [that] Disney have their first plus size heroine in Reflect … does it have to be in a film where the entire thing is about her weight [and] ‘overcoming her reflection,’” one user wrote. “Can we not just have a film where the heroine happens to be plus size and it not be the only narrative.”

Fair point. I can only hope Disney (and other studios!) will continue to push for greater representation of diverse body types in all media forms. Because, ultimately, the next generation is watching. 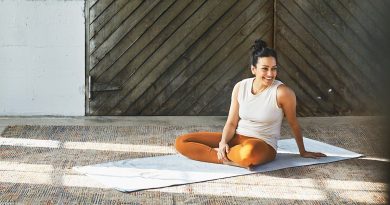 A Gentler Approach to Ashtanga

What the Full Moon in Pisces Means for You – 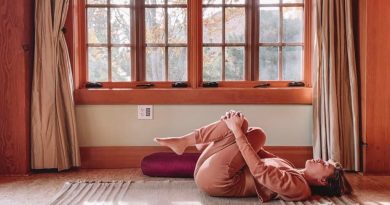 A Calming Yin Yoga Practice for the Full Moon in Taurus

#sadhguru You Are Creating FEAR In Your Mind! #shorts #sadhgurushorts #fear